PM Modi has tweeted that ‘I urge the young colleagues of colleges and universities in the country to understand their importance. Understand the importance of those institutions where you are studying. Discuss the decisions and policies of the government. Debate. If you find something wrong, then perform it democratically. Please reach out to the government This government understands listening to your every thing and feeling. This is the second tweet from the Prime Minister. About the students.

On the other hand his party’s senior MP RK Sinha calls Jamia the base of terrorist. The students of Jamia make stones of Kashmir. The above leaders say something and the other leaders say the same which is the language of WhatsApp University. After this statement by RK Sinha, should the Prime Minister not appeal to his MPs to understand the meaning of the university before appealing to the students.

On 26th June 2020 : The statement by the 13 experts, issued by the Office of the United Nations High Commissioner for Human Rights in Geneva, said: “These defenders, many of them students, appear to have been arrested simply because they exercised their right to denounce and protest against the CAA (Citizenship Amendment Act), and their arrest seems clearly designed to send a chilling message to India’s vibrant civil society that criticism of government policies will not be tolerated.’’

“Authorities should immediately release all human rights defenders who are currently being held in pre-trial detention without sufficient evidence, often simply on the basis of speeches they made criticising the discriminatory nature of the CAA.”

Opposition parties, film personalities, European Parliament member Maria Arena, the American Bar Association, Amnesty International and several human rights groups across the world have called for the release of political prisoners, especially Safura Zargar, after the police swoop on them during the pandemic-triggered lockdown. Many of them are charged under the Unlawful Activities (Prevention) Act, which is invoked to prosecute acts of terrorism.

Thanks you. Comment’s please. Your comments make our days better.

Next Article : WHAT ARE HUMAN RIGHT’S?

This site uses Akismet to reduce spam. Learn how your comment data is processed.

A Blog with Blogger.com, You may like the blog.

‘Patriotism is the last refuge of scoundrels’ is no longer a mere quote: Just Look At India 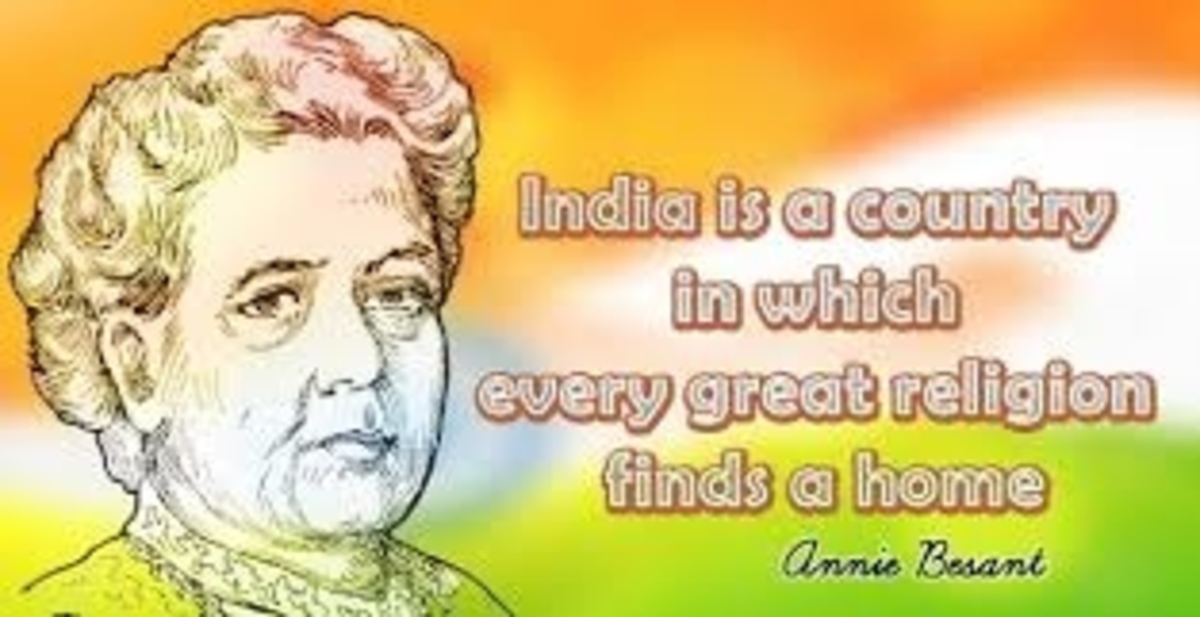 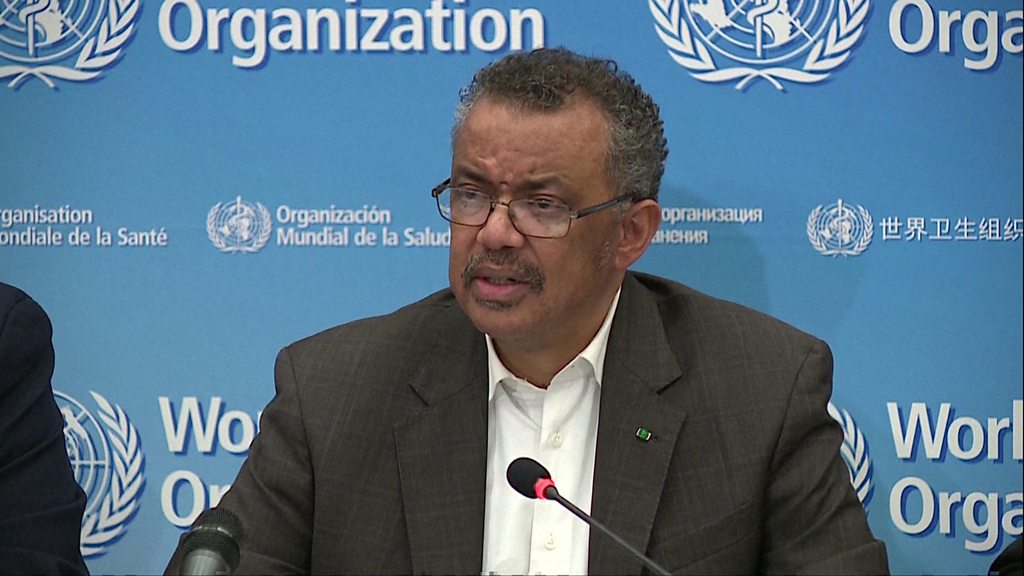 Five steps to kicking out coronavirus : WHO